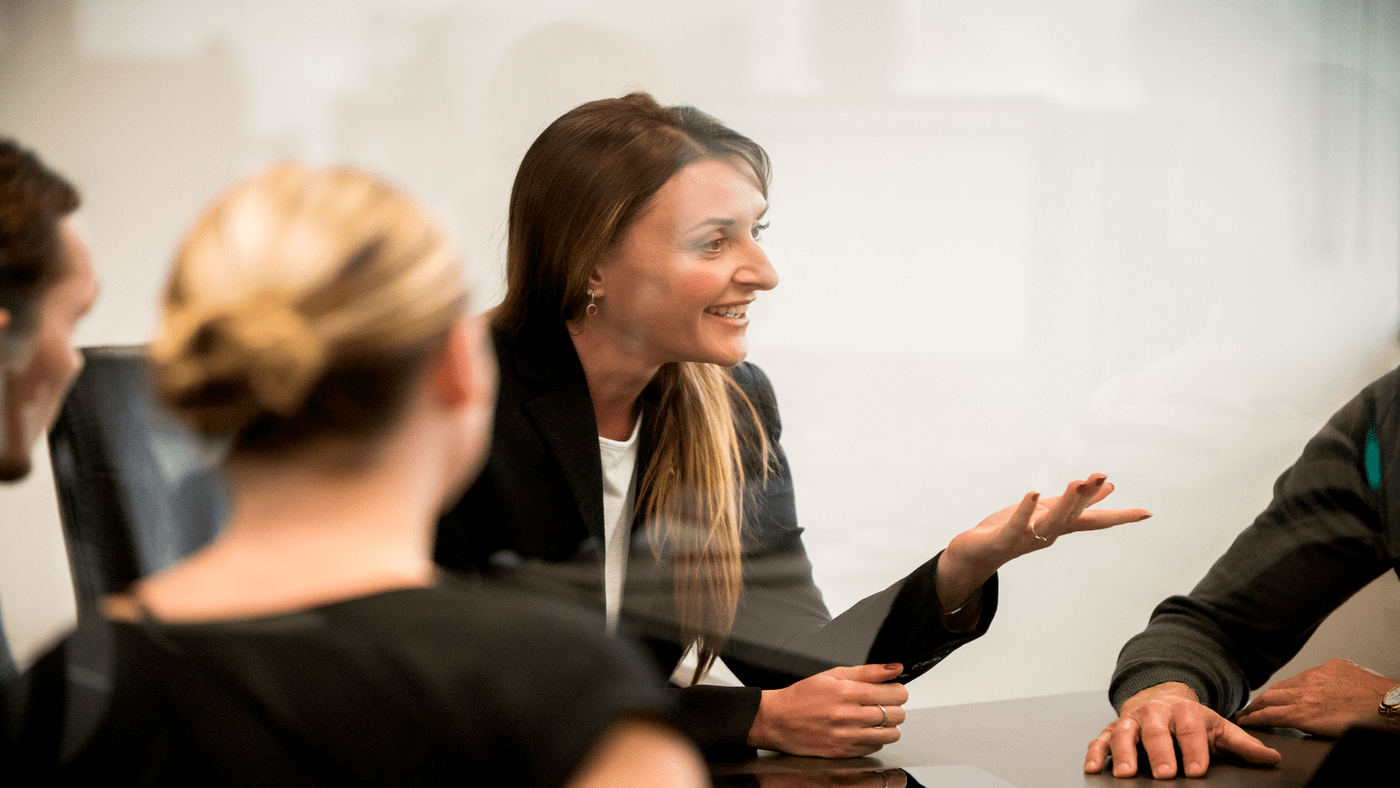 It therefore felt like a fitting location in which to host the celebrations for our 60th Anniversary.

Through the medium of film, the event celebrated the rich history of our organisation, considered the complexity of risk from the point of view of young people today and explored some of the challenges likely to arise over the next 60 years. It was a great event. You can read more about it here and view the films on our YouTube channel.

The British Safety Council is a remarkable organisation and one that has a great spirit. It’s a spirit that has allowed us to make such a difference over the years, educating millions of workers, and making
tens of thousands of workplaces safer in the United Kingdom and around the world.

But our work is far from complete. In the UK we need to focus more on health and wellbeing, given that for every working day lost due to accident, six are lost due to health issues, of which nearly half relate to mental as opposed to physical health.

When I tell you that if you were a worker on a UK construction site that you’d be 10 times more likely to lose your life through suicide than through accident, you’ll know why we’re so proud of our involvement in the establishment of Mates in Mind, a new charity aimed at improving the mental health of the 2.1 million construction workers in the UK.

Outside of the United Kingdom the challenge is immense, and in some countries resembles the position the UK was in 60 years ago. Too many people are still being killed, injured and made ill at work. Globally, every day, 6,300 people die as a result of occupational accidents or work-related diseases – that’s more than 2.3 million unnecessary deaths every year.

The chosen charity for our anniversary celebrations is Labour Behind the Label, an NGO campaigning to improve the labour conditions of garment workers worldwide, many of whom make our clothes and shoes. We saw in 2013 how poor conditions can lead to tragedy when over 1,000 workers died in the Rana Plaza factory collapse in Bangladesh. The rights of workers and the responsibility of brands are key. Labour Behind the Label played an important role in developing the Bangladesh Accord on Fire and Building Safety and they are continuing this important work across the world. We will continue fundraising for them in 2017 (See p10).

We must never assume that unsafe work is a thing of the past, or that health and safety is something only for technical specialists in the field. There is a need for that level of expertise in risk management, but the starting point must be a general appreciation of risk by everyone, from business leaders to the next generation of workers. So, as an organisation we have lots to feel proud of, but there is still a huge amount to be done.
We have an exciting future ahead of us and I look forward to building on the rich legacy set out for us by our founder, James Tye and continued during the past 60 years.